The Year of Sustainability: Why More Companies Are Going Green in 2020 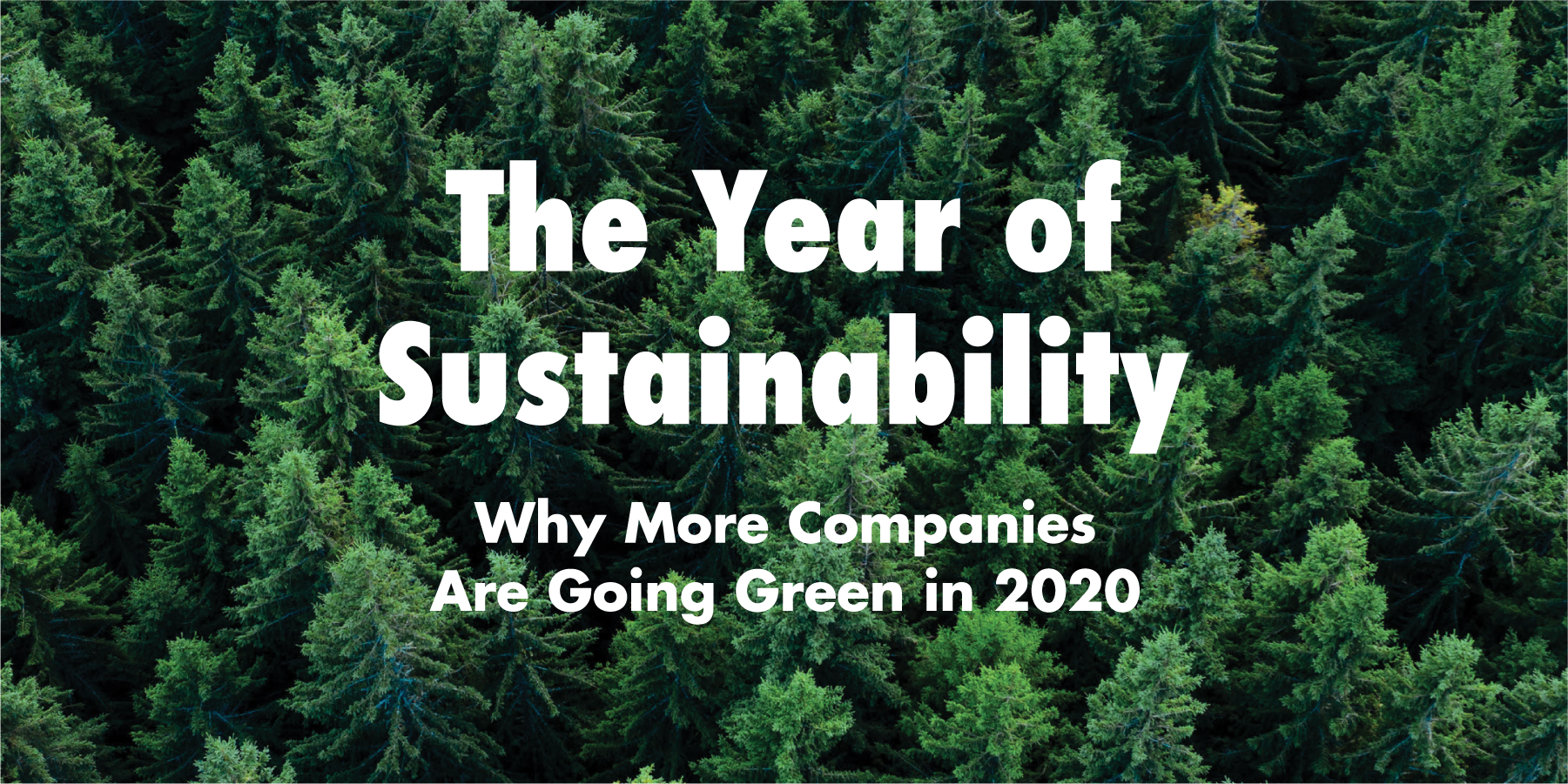 The start of the modern green movement dates back decades. From the first water pollution bill signed in 1948 to the inaugural Earth Day celebration in 1970, the concept of “going green” isn’t new. Up until now, most eco-friendly efforts were made by everyday people and a handful of large corporations—but that’s changing.

Companies are now joining the sustainability movement in large numbers; a trend that’s expected to increase in 2020. Research shows the number of American businesses with formal green programs in place is up 54%, according to a study conducted by Xerox.

“Sustainability has become a priority for businesses,” Founder of Green Buoy Consulting Eliza Erskine says. Her company partners with businesses to develop and measure sustainability strategies. “To make a change it will require all of us, and people realize that ‘us’ includes businesses.”

The Motivation Behind Going Green

Why the sudden uptick in corporate sustainability? In years past, most companies made green efforts in hopes of boosting their reputation, but there are more factors at play today, which include:

In the past, companies shied away from green initiatives because the return on investment was often hard to quantify. Recently, however, companies making environmental changes have shared their experiences and data, providing some of the most compelling evidence for companies to make sustainability a priority.

Another driving force behind the spike in green initiatives is consumers. Research shows consumers of every generation believe it’s important for companies to implement programs to improve the environment, according to Nielsen.

Consumers are pushing for corporate sustainability, but they’re also willing to support those who make the commitment. More than half of global consumers prefer to purchase products from a company with a strong environmental reputation, according to Environment + Energy Leader.

The Most Popular Green Initiatives

The motivation behind green initiatives is just as vast as the types of programs being implemented. However, there are some common initiatives that companies tend to gravitate towards because they’re simple and affordable to do.

The two biggest green initiatives are reducing energy and reducing waste at the office.

Sixty-three percent of companies are reducing energy consumption, according to a report from McKinsey & Company. Many are doing so through small changes like turning off computers at night and adding more efficient lighting.

Sixty-one percent of companies are reducing waste, the report says. Companies are choosing to print on both sides of paper, switch from paper towels to a hand dryer in the restroom, and focus more on recycling.

The Future of Sustainability

While many companies are making sustainability a priority, there’s still a lot to do. There are a staggering number of issues to confront.

From increasing emission rates and climate change to fossil fuel consumption and plastic pollution in the ocean, these large-scale problems require large-scale solutions.

“If we don’t act, our future will be described in one word: bleak,” Erskine says. To create a better future, companies will have to up their game. Here’s a snapshot of how sustainability needs to evolve in the not-so-distant future in order to make a real difference:

Starting a recycling program is a great start, but experts say many companies have picked “low hanging fruit” for years. Rather than settle for a cheap, easy initiatives, companies should expand their programs and look into more impactful solutions.

To be fully sustainable, everyone from the CEO to the intern must work towards the company’s green initiatives—not just a select few.

Research shows more than a third (31%) of companies have a few initiatives but no formal program or strategy, says the McKinsey & Company report. A strategy is necessary to gauge effectiveness and continue to move forward.

Expand beyond the environment

Corporate sustainability is slowly shifting from an optional task that earns extra points with customers to a responsibility that cannot be ignored any longer. In 2020, more companies will join the green movement to impact the environment, customers, and their own corporate culture in a positive way. But the change only happens when a company steps up and makes a commitment.

Eliza Erskine is the founder of Green Buoy Consulting; a company that develops sustainability strategies for small and early-stage businesses. 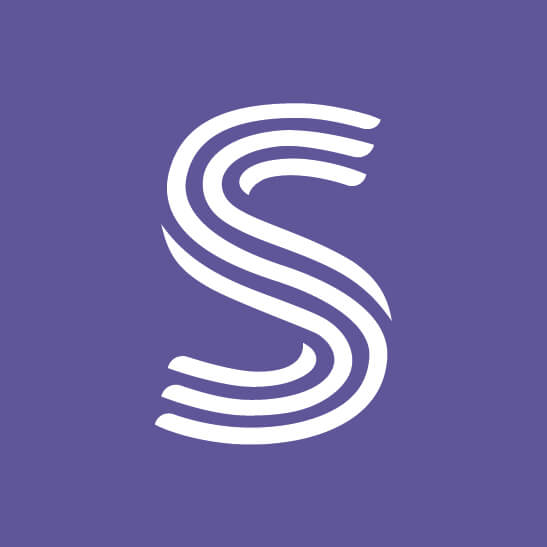 This article first appeared in Tactics, our bi-monthly industry publication created by and for marketing and creative minds. Each issue provides informative articles, expert advice, and thought-provoking strategies designed to engage marketers from all industries.